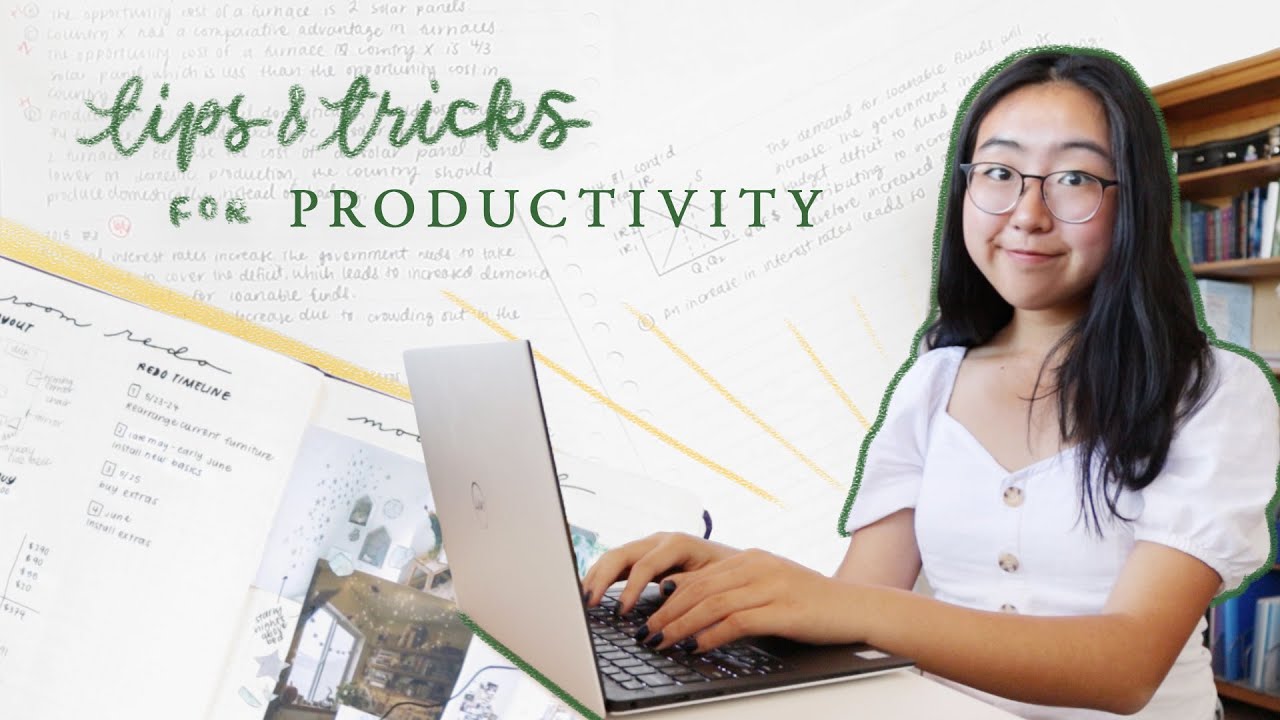 Jasmine Shao is an 18 year old YoutTuber and Author from California. After starting a Tumblr blog, she has amassed over half a million subscribers on her YouTube channel where she posts study tips, advice, self care tips, and more for her audience.

When did you start your YouTube channel and what prompted you to start?

I started my YouTube channel in September 2016, at the beginning of my freshman year of high school. I had already been blogging in the study Tumblr sphere, so I thought making videos might be fun as well.

The studygram niche is dedicated to beautiful notes and bullet journaling, along with some study tips. Study YouTube is similar, but with more focus on advice served up with a side of aesthetically pleasing content.

How did you take the leap to put yourself out there? What advice do you have for people who are afraid of that?

When I started out, I was certain that not a single soul would see my videos. So I wasn’t really nervous at all -- I saw it as more of a pet project for me to learn filmmaking, rather than a way to put myself in front of an audience. If you’re scared, don’t worry. Unless you’re the one in a million who goes viral on your first try, no one is going to see it. You won’t start having an audience until much later on, when time and experience have increased your confidence.

Was it instantly successful or did it grow over time?

I wouldn’t say I was instantly successful, but I did already have a built-in audience coming from my Tumblr account when I first started YouTube. But it took me almost 4 years to get where I am now, so definitely not an instantaneous result.

How did you stay motivated to post consistently when you were just starting out?

My motivation was almost all internal. I don’t like to quit, so I didn’t. I also continued to make videos because I got intrinsic value out of the production process. Something about writing, filming, and editing was immensely satisfying as a way to express creativity and to help others in a small way.

How have you changed your channel’s direction after reaching the level of growth you have right now? Is your content based on what you want to make or more of what people want to see?

Right now, I focus on making videos that I would want to watch. It’s a balance between what I would want to learn, what I enjoy talking about, and what I think other people might also be interested in. Although I wish I was doing whatever I wanted without worrying about hitting view counts, I now have brand sponsors to answer to. So I do have to consider whether I think people will watch.

Running an Instagram and a YouTube channel does take some skill. How did you learn photo editing/video editing and how did you improve those skills?

My first year was a lot of fumbling around in the dark. I watched a lot of tutorials, read lots of app listicles, and fiddled around with random settings. I was a yearbook designer, so I looked over the shoulders of the photographers. The summer after my freshman year, I interned with the JetPens marketing team. There, I learned their tips on how to take and edit photos, and film and assemble videos. It was a great way to jumpstart my skills, and with that base level of knowledge, I was better able to experiment on my own.

Were there any other unexpected things you had to learn about during your journey?

I had to learn how to be my own business and marketing manager. It’s hard to negotiate my own brand deals without much industry knowledge, so I had to do a lot of research to get fair rates.

What is the most rewarding part about what you do?

I love to hear how I’ve inspired people to actually love learning, rather than viewing school as something to trudge through. Comments about how people have improved their grades or reached a milestone thanks to my videos remind me why I keep doing what I do!

Take us through the process of creating your book. What were the different components that went into its creation?

It’s similar to how you might write a massive essay with photo additions. The first step was an outline of the sections and chapters. Then, I wrote and revised and edited each section. And then edited again. The next step is photos, which was a long process of setting up a mock spread, photographing it, and editing to the publisher’s specifications. Interestingly, I had to separate the text from the rest of the photo in Photoshop so that the publisher could swap it to a different language for translated editions.

What are some interests and hobbies you have outside of running your YouTube channel? What are some of your time management strategies?

I like to run, especially trail running! Some other current interests are The Hunger Games, graphite sketches, and finally learning how to do a proper pushup.

My main time management strategy is scheduling. Each day, I make a list of the tasks I want to complete. I estimate how long each will take, and then schedule it into a particular hour of the day.

What advice do you have for anyone who wants to start a YouTube channel or any creative project?

There’s no point trying to copy what other creators have already done -- no one wants a lite version of someone else, they want you and your unique ideas.

Studyquill will continue to be a study advice channel as I attend college. I plan to include a lot more vlog style content about college life going forward. As for my personal life, I plan to attend college and explore my career options while I’m there!

What is your favorite food?

Anything salty and crunchy! 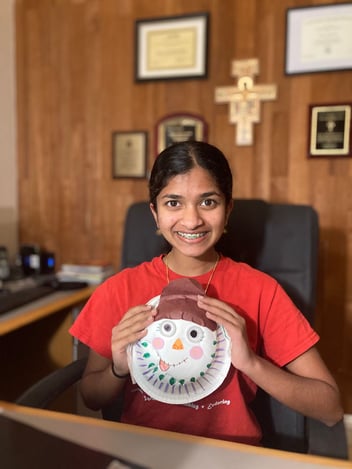 Creativity Made Possible for All

Alana Kora is a 14-year-old rising freshman who lives in... Mishti Dhawan and Manasa Lingireddy are two juniors from Bellevue, Washington. In the summer... 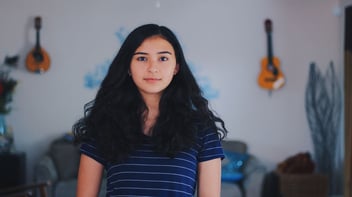 Mel Torrefranca is a 16-year-old author and YouTuber from Northern California. She has been...